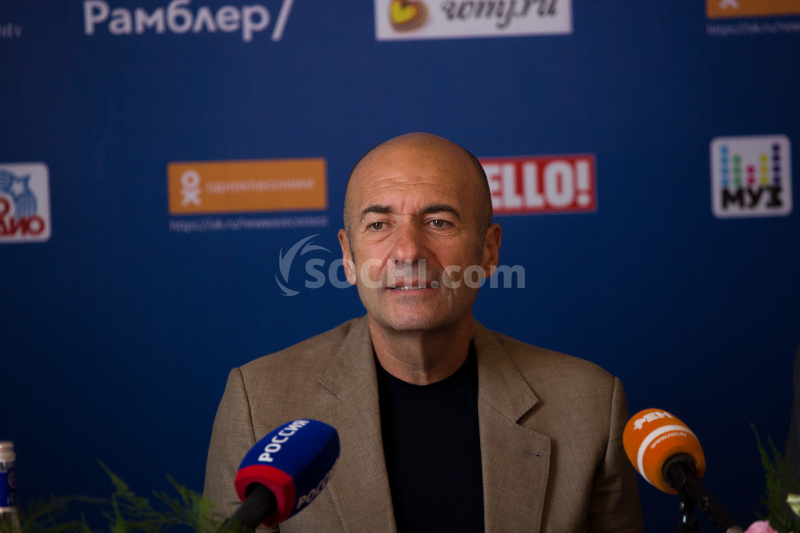 What does the ‘New Wave’ begin with? It begins with numerous rehearsals, thorough preparation and the traditional press conference.

On September, 4, just a few hours before the Grand Opening Ceremony, the organizers of the Contest led by Igor Krutoy had a meeting with journalists to share some secrets that would pleasantly surprise guests of the ‘New Wave ‘this year.

Igor Krutoy invited to the press conference those panelists who had played a key role in the ‘New Wave-2018’ preparations. Apart from Igor Krutoy, the press conference was attended by the Contest CEO Alexander Rumyantsev, Mayor of Sochi Anatoly Pakhomov, General Director of GPM Radio Yuri Kostin, as well as Philipp Kirkorov and Sergey Lazarev. The two pop singers arrived at the briefing from the final rehearsal.

According to Igor Krutoy, Sergey Lazarev is the main protagonist of this famed festival, as it was him, the then member of  the ‘Smash!!’ duet, who became the winner of the first Contest in 2002. Since that time, for 16 years, Sergey Lazarev, adored by millions of fans, has been an inspiration to the ‘New Wave’.

No doubt, the mass media could not help asking the question about the Muse of the Contest Alla Pugacheva who has not performed at the ‘New Wave Hall’ since 2015. The Chairman of the Jury explained that he had not discussed with Alla Pugacheva the likelihood of her Sochi visit. However, he expressed a strong hope that the main superstar of the Russian pop music would join the ‘New Wave’ again in the near future. For example, her anniversary next year could be a good reason and occasion to celebrate. As they say about waiting ‘Tis absense, however, that makes the heart grow fonder’. 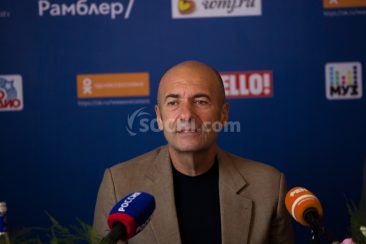 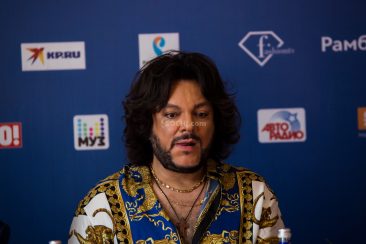 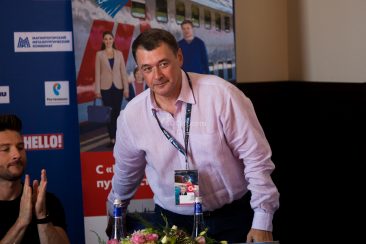 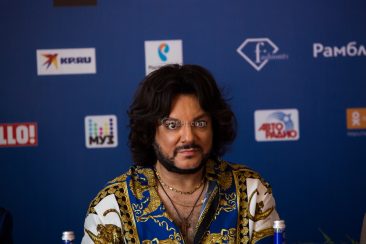 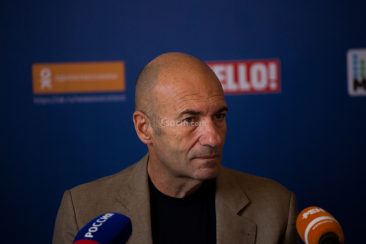 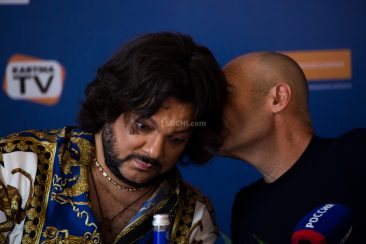 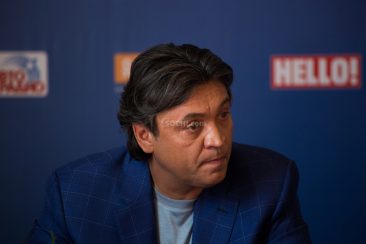