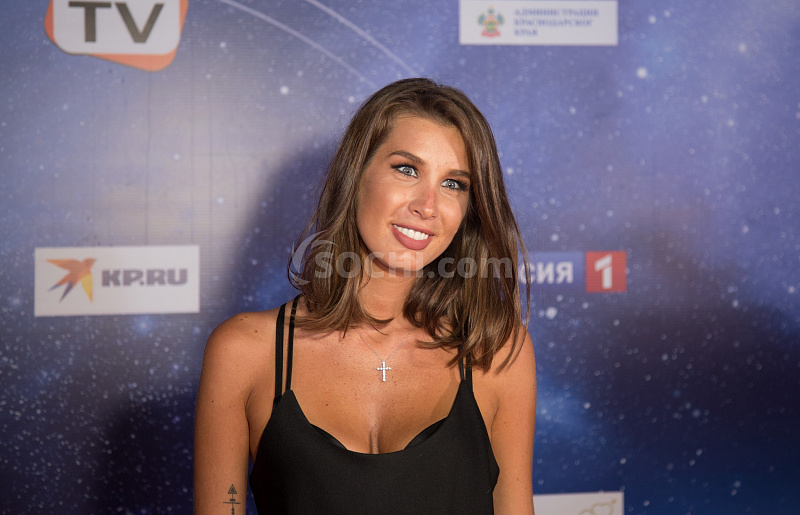 The concert kicked off with A-Studio’s part of  their throwback songs, as this year is the 30 th anniversary of the band. The musicians had decided to celebrate it with friends, colleagues and fans in Sochi.

We can hardly believe that it’s been so long since the celebrants won our hearts with such hits as ‘Julia’, which  we’ve been delighted with for three decades and which are still among the most played songs on the radio.

In 1987, the band started  their own “Alma-Ata” Studio concert program and since then the mind-blowing success has been paving their successful path.  That very special evening was filled also with greetings to the band and best wishes from Filipp Kirkorov, Sergey Lazarev, Alsou, Yulianna Karaulova, Leonid Agutin and many other artists.

The second part of the concert featured performances of the main participants of the festival – the ‘New Wave’ contestants. It was their first time on the ‘NWH’ stage, and they obviously passed the first test well.   The young talents shared their impressions of Sochi flair and answered how they cope with anxiety during these decisive days. 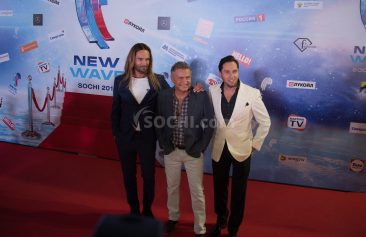 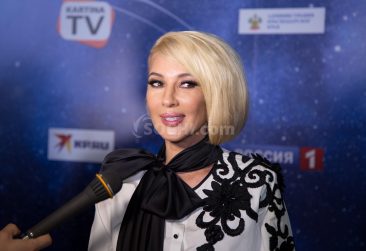 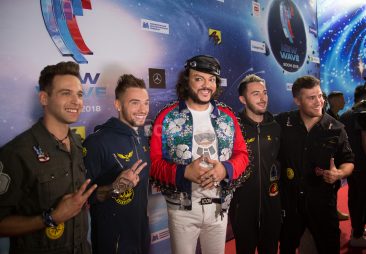 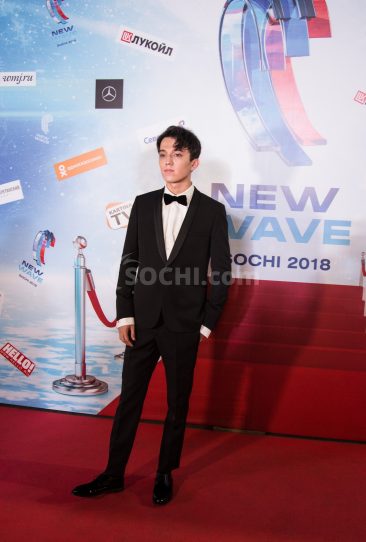 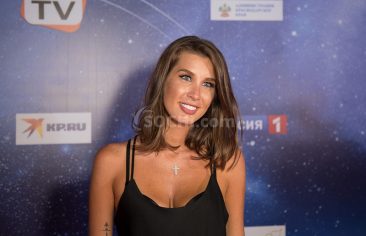